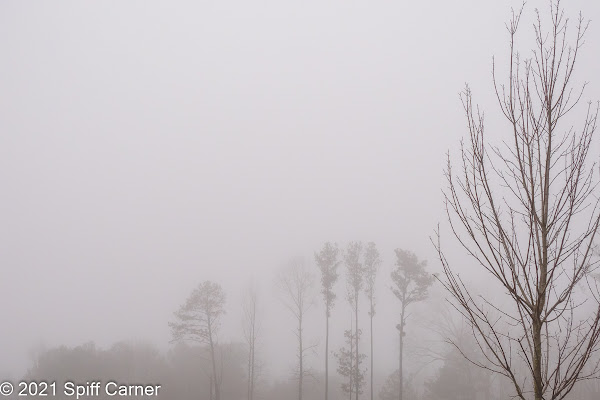 1.30.2021: Anyone else see the amazing cloud formation this evening? (Took these shots from the nature trail in our neighborhood.) 30/365 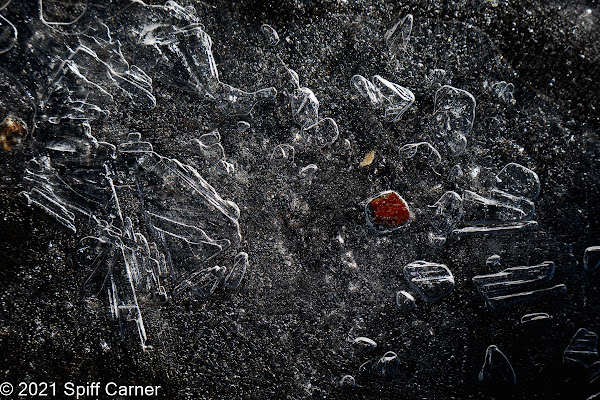 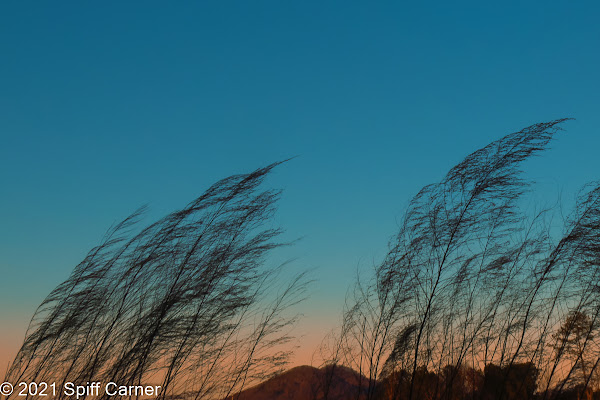 1.27.2021: Spent some time this afternoon at Marietta National Cemetery. I like to stop by on occasion to thank the men and women resting there for the freedom that I enjoy. Today, I randomly took a quick photo of a headstone and decided to see if I could find any information about that soldier. Here is what I discovered:
Private William Britt was an Irish immigrant who settled in Paris, Tennessee. At the age of thirty-eight, he enlisted on October 1, 1862 in Company M of the Fifth Iowa Cavalry. Britt did his share of the fighting and was wounded and taken prisoner on July 30, 1864, in the encounter at Chehaw, Alabama. Research has suggested that he and seven other troopers wounded at Chehaw were hospitalized at Notasulga where he perished the first week of August. Britt was buried at the Marietta National Cemetery, but his grave was not identified with certainty. It was left to David Evans, author of “Sherman's Horsemen: Union Cavalry Operations in the Atlanta Campaign,” to positively identify his final resting place. Once that was accomplished, the military made preparations to provide the grave with an appropriate marker. The ceremony (in 1999) was made all the more meaningful by the fact that the members of the Irish parish where he was baptized in 1824 sent a piece of sod from his ancestral gravesite to be placed upon his grave in the "new world" where he had made his home…and for which he had offered his life. (Novum Scriptorium)27/365 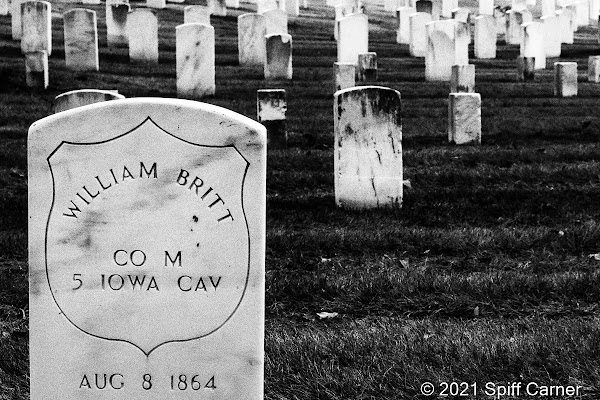 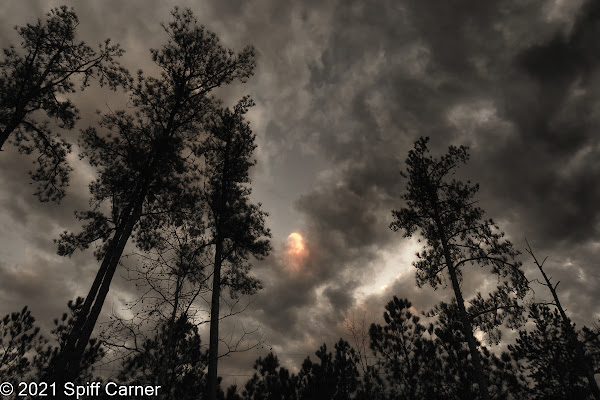 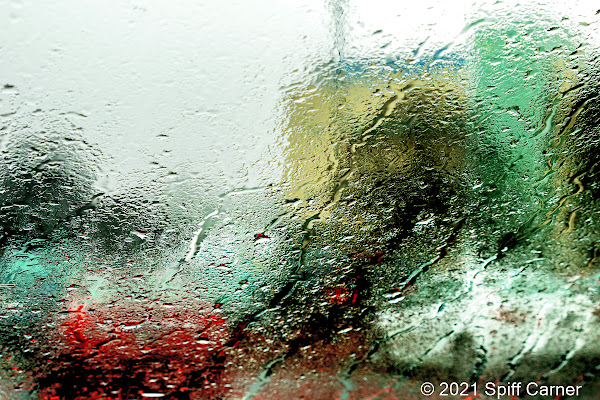 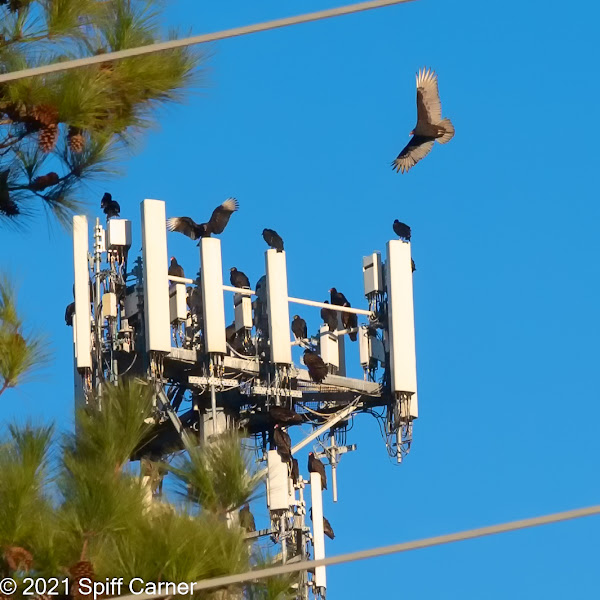 1.23.2021: If you listen closely, you can hear the laughter echoing off the walls. If you take a deep breath, you can smell the wonderful meals and desserts lovingly prepared in the kitchen. If you close your eyes, you can see friends and family throughout the house sharing their love for each other. If you could go back in time … you would do it all over again with pleasure. Thank you, 5745 Brookstone Drive, for sheltering us these past 25 years. And, for being a HOME that we shall never forget. 23/365 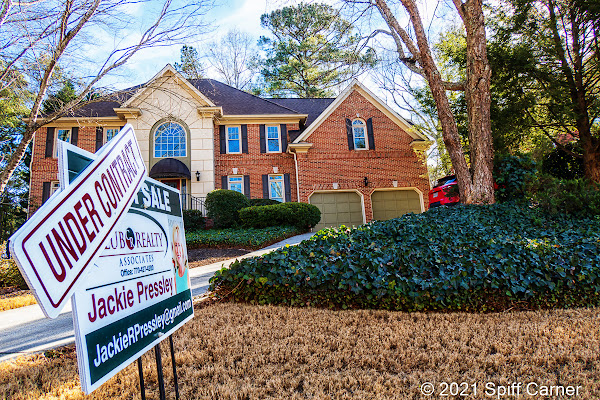 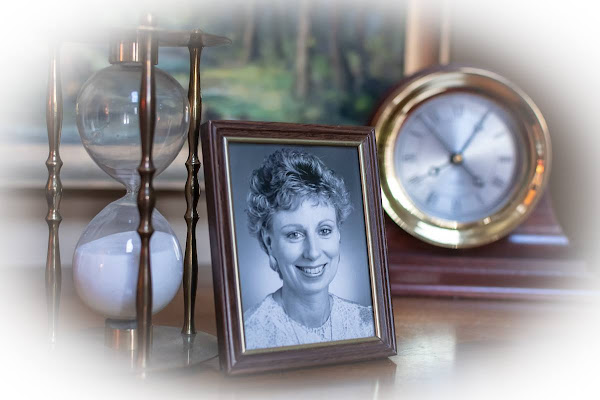 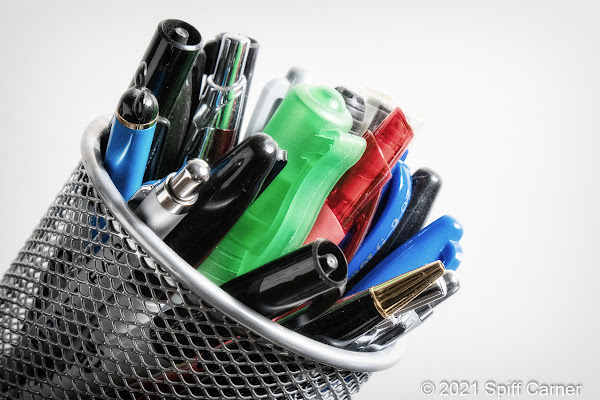 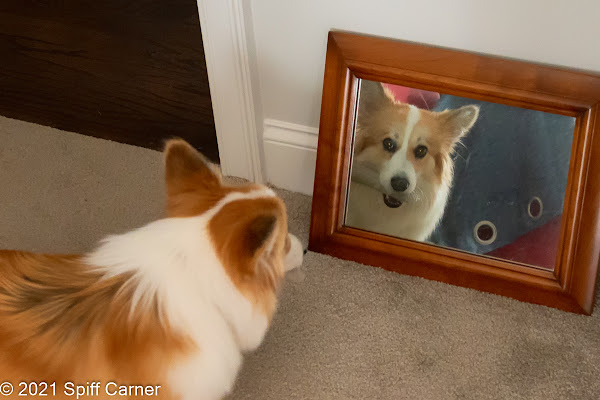 1.19.21: It was 1989 and we (Randy & Spiff) were in the midst of a fun phone topic during our morning show on Fox 97. The topic was “embarrassing dates.” The phones lines were jammed as Randy cracked open our mics and I prompted the listener, “What’s your name and tell us your embarrassing date story.” “Hello, this is Don Sutton and …” I interrupted, “THE Don Sutton?” “Yes,” he said. “THE LA Dodgers Don Sutton?” I asked. Again, he replied, “Yes.” “THE Don Sutton who is now a Braves broadcaster?” I queried. “That’s me,” Don responded. “Okay, THE Don Sutton … go ahead,” I said. Don then spun a very humorous tale that took place when he was pitching in the minor leagues. His date night ended abruptly when somehow, he put his foot into a large bowl of French Onion dip.
As it turned out, THE Don Sutton was a fan our show and frequent listener. Through the years he often called in. We became friends. When there was a charity “Don Sutton Roast,” he requested that Randy & I be included on the panel of celebrities that poked fun of him that evening. I remember completely covering a baseball in blue ink and presenting it to Don that evening telling him that I had every major league player who hit a tape measure home run off of him, sign that ball. He thought that was quite funny. I loved listening to Don broadcast the Braves games. His stories, insight and sense of humor added so much to the broadcasts.
I can hear Saint Peter now … “THE Don Sutton? THE Baseball Hall of Fame Don Sutton? Don’t just stand there in the on-deck circle, step through those Pearly Gates!” RIP, my friend.
19/365 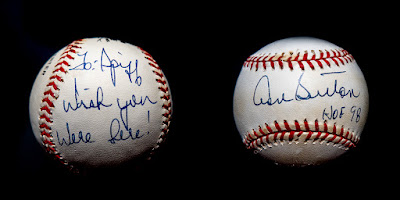 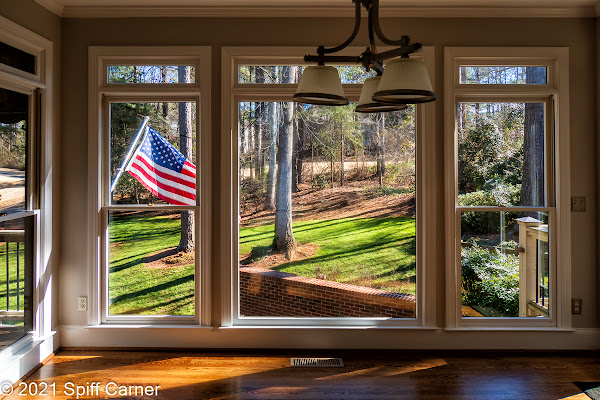 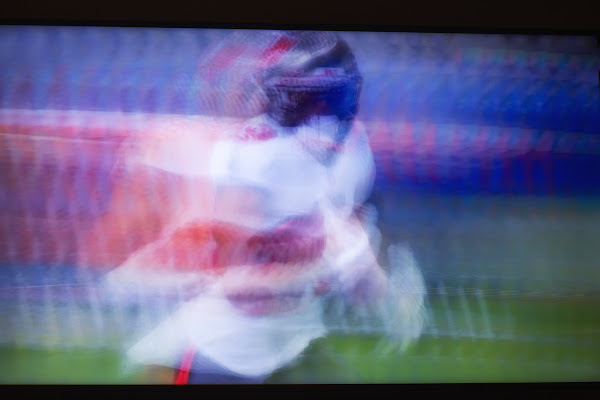 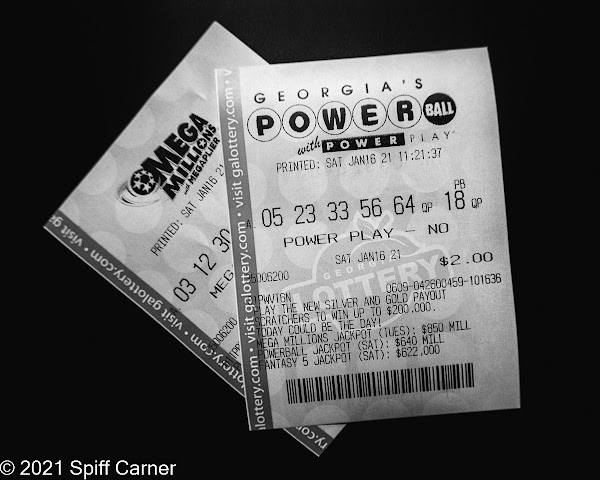 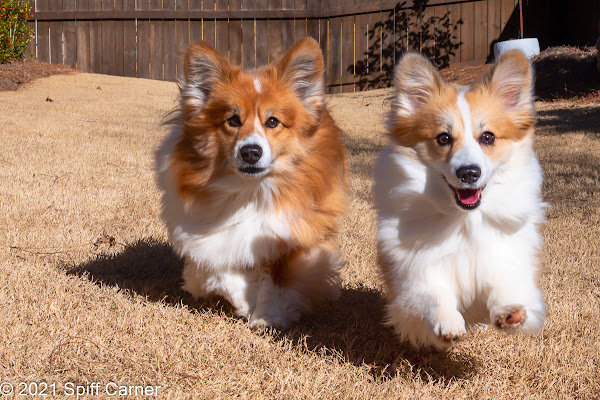 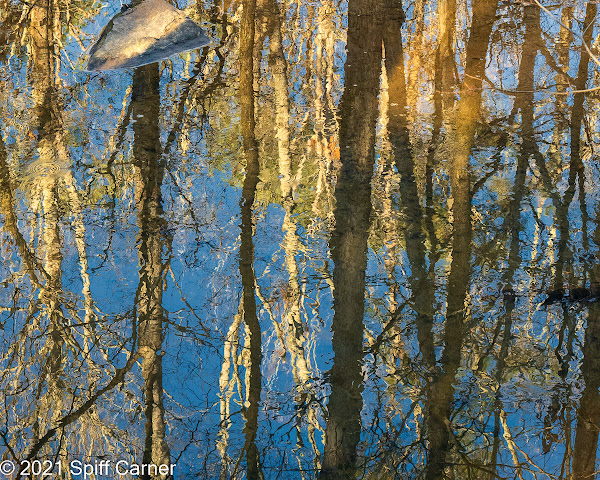 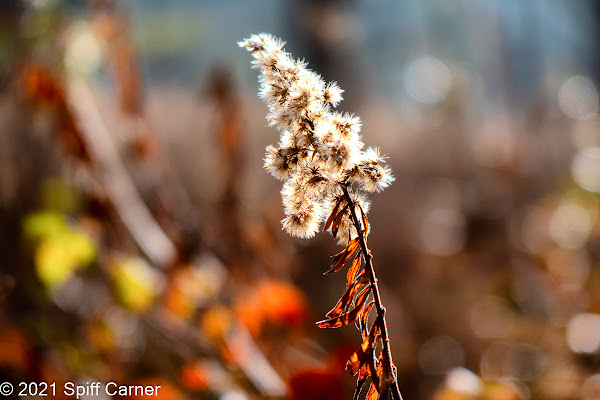 1.12.2021: “Never cut a tree down in the wintertime. Never make a negative decision in the low time. Never make your most important decisions when you are in your worst moods. Wait. Be patient. The storm will pass. The spring will come.” - Robert H. Schuller 12/365 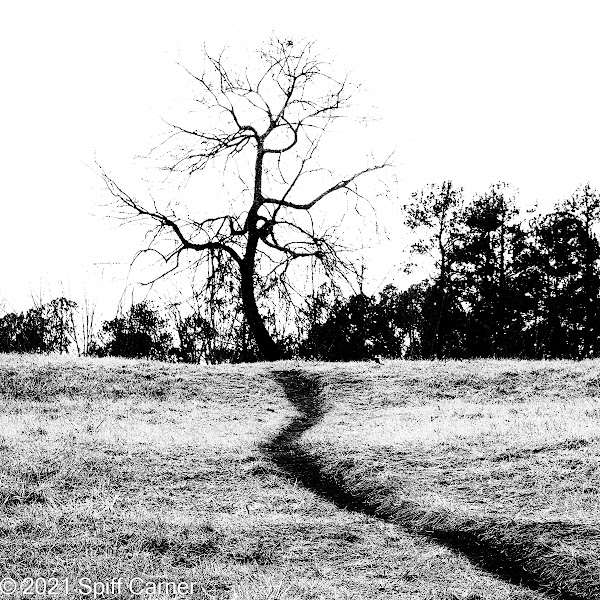 1.11.2021: And so it begins. Got the first covid-19 vaccination. I noticed as I was leaving the facility, as I passed a mirror, I did not see my reflection. Also the daylight really, really hurts my eyes. Probably nothing. 11/365 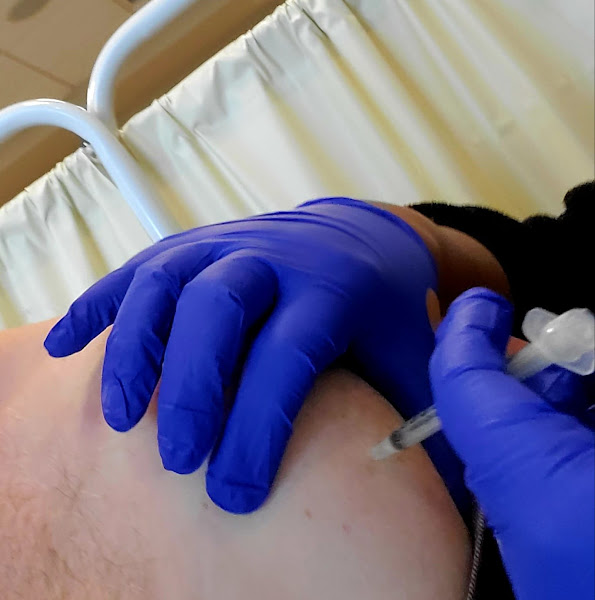 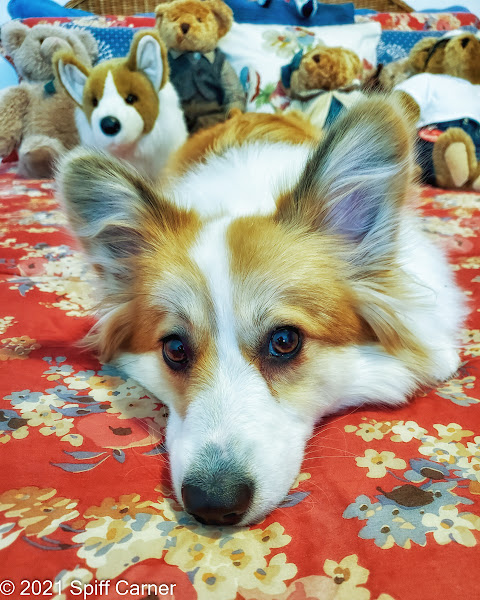 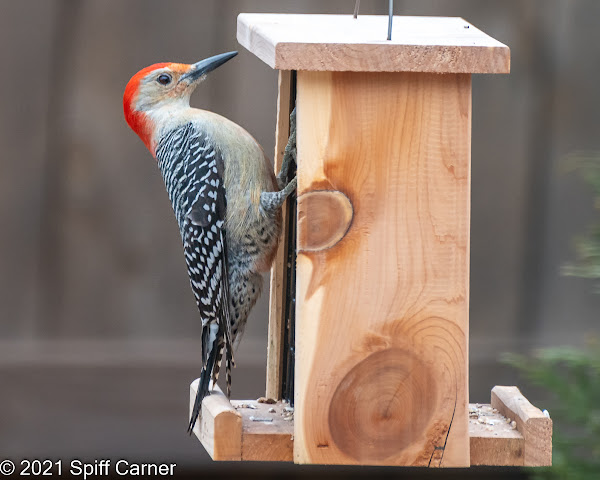 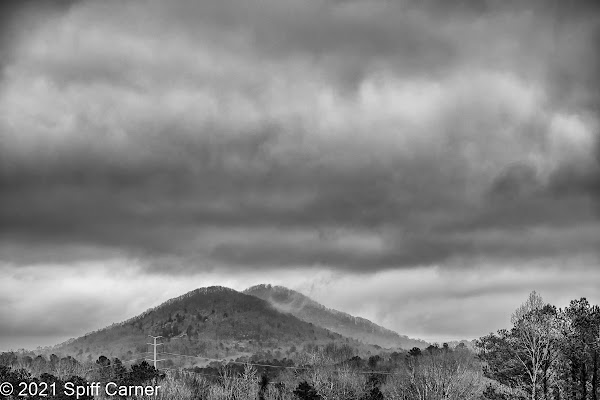 1.7.2021:  Janet showing the Food Network how it should be done. This evening she prepared a mouthwatering General Tso Chicken dinner. Janet's motto ... "It tastes the best when you make a mess." 7/365 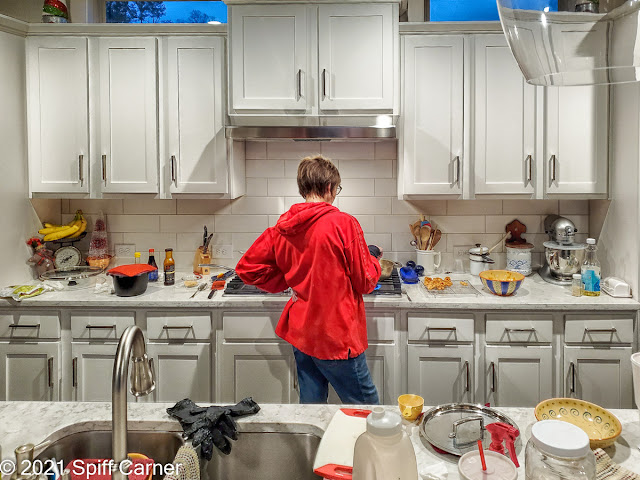 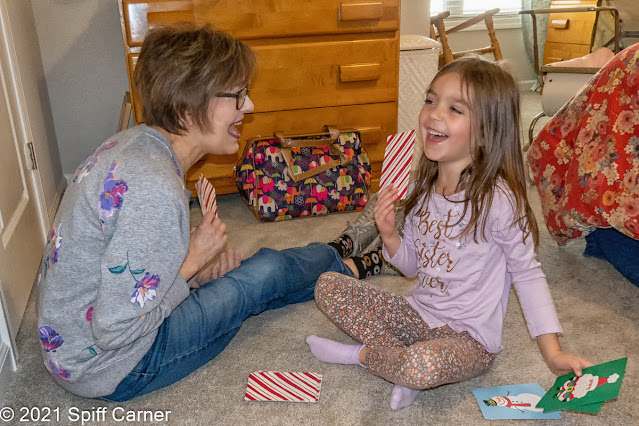 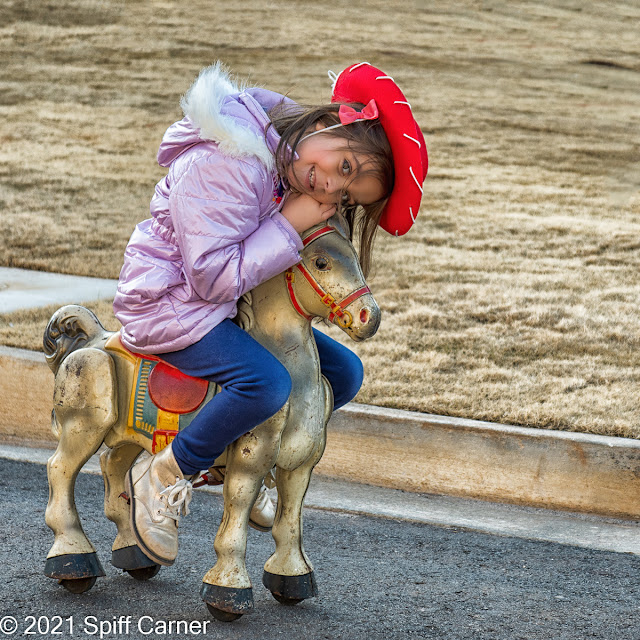 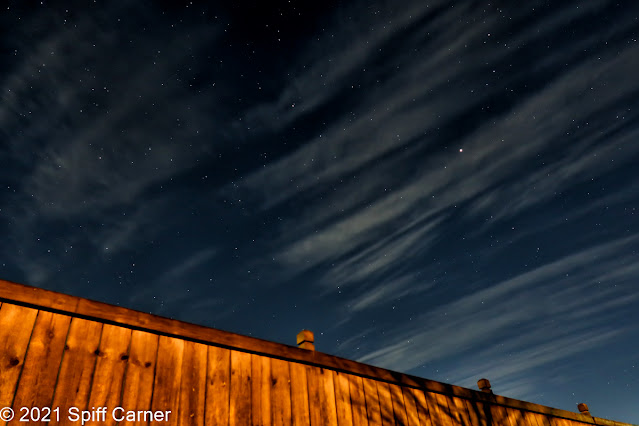 1.3.2021:  Lily checking out our new neighborhood with Kennesaw Mountain in the background. 3/365 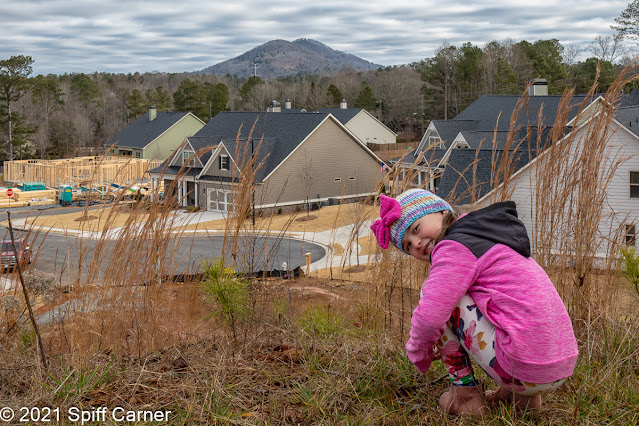 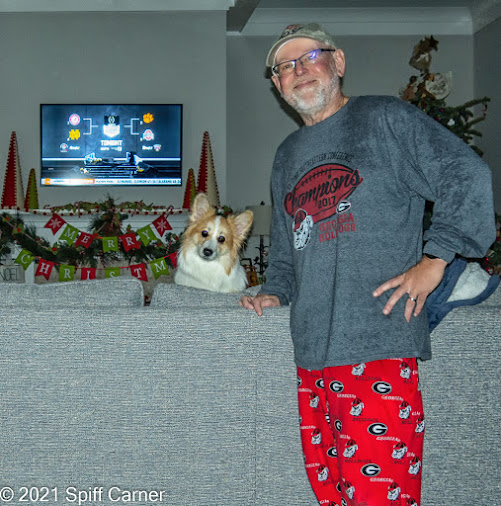