If Spiff was King for a Day

OK, if I was the “Dude (or Dudette) that be in charge” of this great country of ours … here is what I would do.  On January 1st I would check the national unemployment rate.  (Currently hovering around 9%).  I would then have a random drawing in the House and Senate and FIRE 9% of those folks.  Paychecks, insurance, all benefits … GONE!  Obviously those folks would qualify for Cobra Insurance if needed.  They would NEVER be allowed to return to their jobs again.  Retrain for a new career.  Isn’t that what we are told to do?  As far as the President goes.  9% of his or her campaign stash would be donated to the government to reduce the national debt.  Just think … every January we would be downsizing government and decreasing our national debt.  Just thinking.
Posted by Spiff at 12:49 PM 2 comments:

A proposed constitutional amendment that would require Congress to balance the budget failed in the House today. Of course, both sides immediately started blaming each other. I just wonder ... "If politicians pointing fingers at each could somehow produce energy ... would we ever need a drop of oil from the Mideast again?"
Posted by Spiff at 5:12 PM No comments: 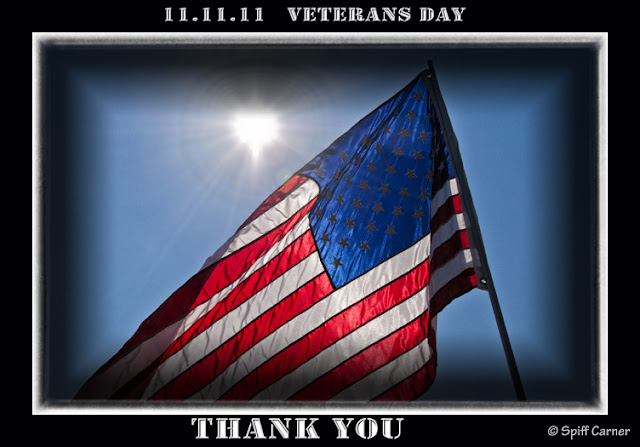 No news on the job front for Randy & Spiff ... BUT ... the trees in my neighborhood sure are pretty. 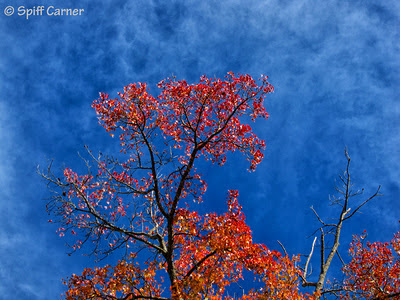