If I was King for a day I would make it a law at that ALL media would be required to list the victims’ names each time they spoke, wrote or reported about the tragic events that happened not only in Chattanooga but in all other locations of our country where senseless acts of violence occur. Sadly the cowardly terrorists or murderers names often become more well-known than those of the innocent victims. As far as I am concerned, the perpetrator of such acts should rarely have their name mentioned at all. 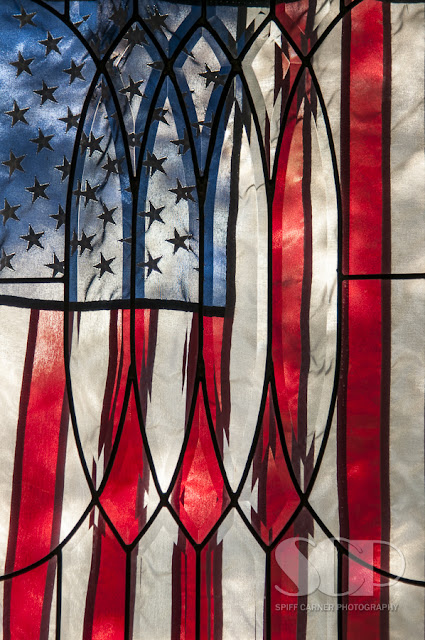 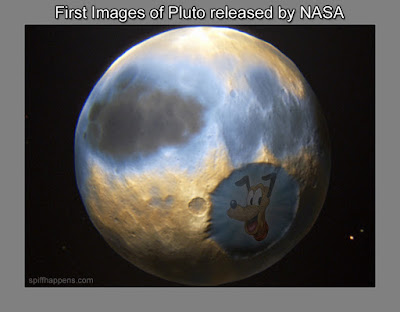 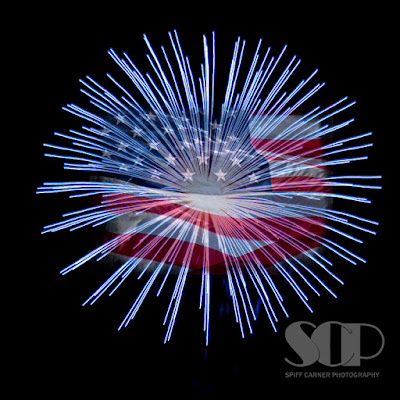