Remember to VOTE for your favorite character! 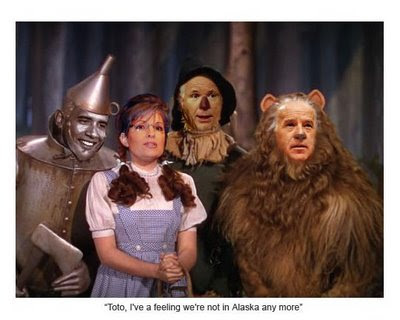 (Thanks to The Tiffany Guy)
Posted by Spiff at 3:42 PM No comments:

As heard on True Oldies 106.7 "The Spiff & Fred Show" ... Keith Jackson with a little help from former Atlanta Coach Dan Reeves reports on the big UGA-Florida game and the Falcons visit to Oakland. A big thanks to Jim Gossett for the Keith & Dan voices.

We're darn proud of our nephew Robb who is a Coast Guard pilot and was on the Coast Guard helicopter in this video during the rescue of the fishermen last week in Alaska. You can hear Robb in the background talking to the C-130's and the Communications Station back in Kodiak.

Next Season on "Dancing with the Stars" 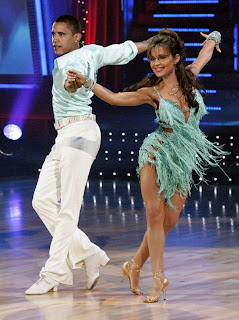 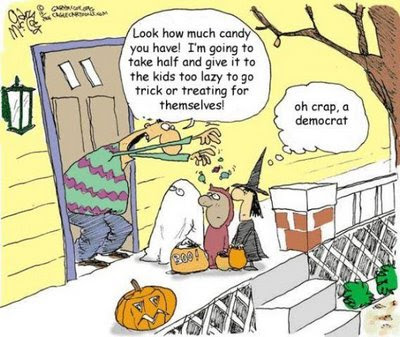 (Thanks to Charlotte)
Posted by Spiff at 2:28 PM No comments:

A farmer finally decided to buy a new HDTV. The store assured him that they would install the antenna and HDTV the next day.

When he came in to eat lunch he tried the TV again but still only found political ads.

The next day when he still found only political ads he called the store to complain. The owner said that it was impossible for every channel to only have political ads, but agreed to send their repairman to check the HD TV.

When the TV repairman turned on the TV he found that the farmer was right. After looking at the TV for a while he went outside to check the antenna. In a few minutes he returned and told the farmer he had found the problem.

The antenna had been installed on top of the windmill and grounded to the manure spreader.

(Thanks again to Bill Naivar)
Posted by Spiff at 9:44 AM 1 comment:


(Thanks to Bill Naivar)
Posted by Spiff at 9:08 AM No comments:

Took this shot today while at Cumberland Mall. Part of the Marietta Air Show.
Posted by Spiff at 5:05 PM No comments:

Sarah Palin on "Joe The Plumber"

On the road with Spiff: Southeast Vacuum Center 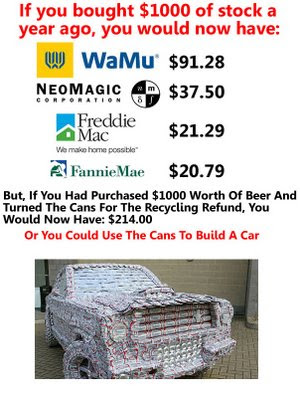 (Thanks to Mimi Gentry for the wonderful Sarah Palin voice)
Posted by Spiff at 11:46 AM No comments:

(Thanks to Jim Gossett for the incredible voices!)
Posted by Spiff at 9:06 AM No comments: 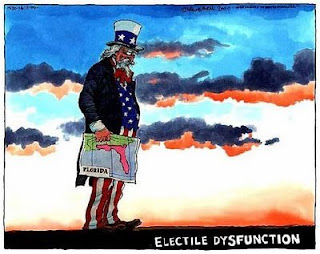 Electile Dysfunction: The inability to become excited or aroused over any of the choices for President put forth by either party.
(Thanks Lanny)
Posted by Spiff at 9:37 PM 1 comment:

Do Not Try This At Home

I am passing this on to you because it definitely works and we could all use a little more calmness in our lives. By following the simple advice heard on the Dr. Phil
show, you too can find inner peace. Dr Phil proclaimed, 'The way to achieve inner peace is to finish all the things you have started and have never finished.' So, I looked around my house to see all the things I started and hadn't finished, and before leaving the house this morning, I finished a bottle of Merlot, a bottle of Zinfandel, a bottle of Bailey's Irish Cream, a package of Oreos, the remainder of my
old Prozac prescription, the rest of the cheesecake, some Doritos, and a box of chocolates. You have no idea how good I feel right now!

A Good Time Was Had By All! 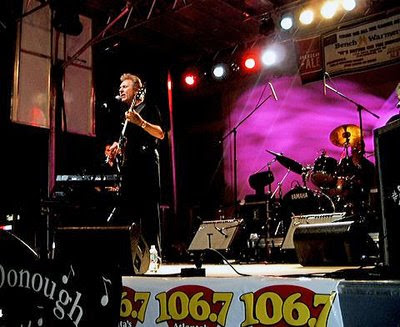 Gary Puckett on stage in McDonough on Saturday night. Gary Puckett was joined by Gary Lewis and the Playboys and the Grass Roots. Mark May 9th on your calendar. Another incredible show on it's way!
Posted by Spiff at 10:20 AM No comments: 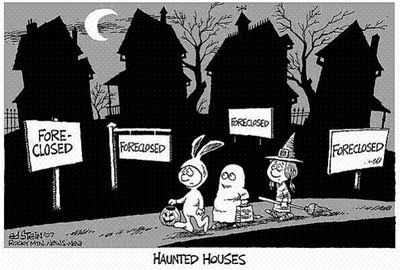 (Thanks Lanny)
Posted by Spiff at 9:19 PM No comments:

Dufus of the Day


(Thanks to Bill Naivar for this)
Posted by Spiff at 9:24 AM No comments: