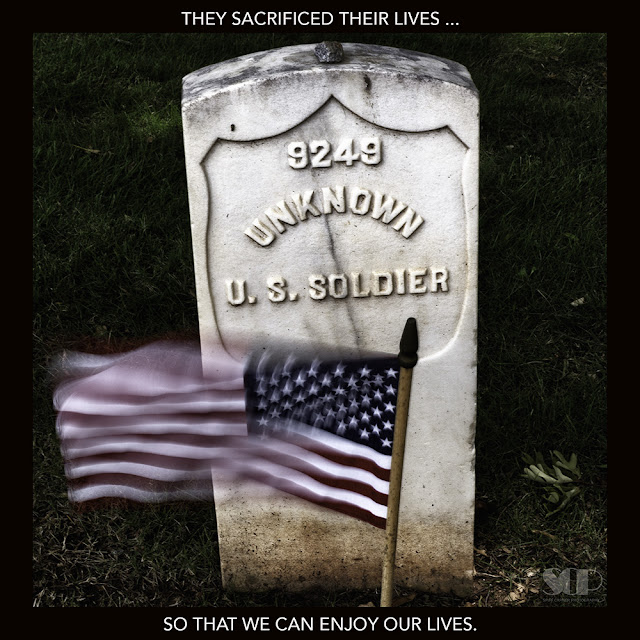 I'm just the guy with the girl everybody wants to know 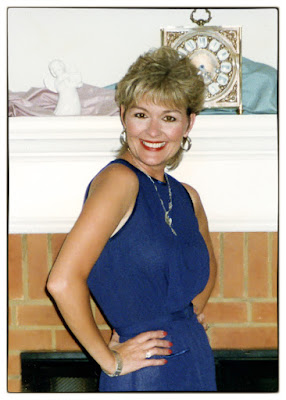 “Being a high school class clown with nerd-like tendencies, it was far beyond my comprehension that I would someday be married to the most beautiful and wonderful woman in the world. But, I get ahead of myself. Back to high school where I was a girl-shy, Clearasil-using, bespectacled young lad who believed that the girls I liked would only be attracted to the team sports heroes and “cool” guys. So, I avoided eye contact with the girls … awkwardly stared at them from a distance … and attempted to make them laugh when I could muster up enough courage to actually open my mouth to utter a few words. Needless to say, I didn’t ask anyone to the prom (in fear of rejection) … and, during the two school dances I did attend, stood motionless against the gym wall along with the other SSFC members. (Scared Silly of Females Club)

Fast forward to May 18, 1996. As I stood at the alter holding hands with Janet while gazing into her sparkling brown eyes, I silently counted my blessings and resisted with all of my willpower the urge to run through the church giving high-fives to all of my friends while shouting “Can you believe that this incredibly beautiful, talented and loving woman is marrying me?!” My mind swirled and the sound of angelic singing brought me back to the alter. It was Janet singing to me and ME only … “Grow Old with Me.”

Here it is 21 years later and I still feel like racing down the street giving out high-fives and telling anyone who will listen … “I am married to the most marvelous, gifted, loving, caring, stunning woman in the world!”

Happy 21st Anniversary Janet! I love you more and more each passing day.

(TBT photo that Janet gave me the Christmas before we were married. One of my favorites of my most amazing wife.)