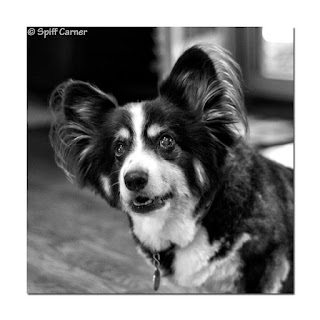 If it is not true, it oughta be!

When Apollo Mission Astronaut Neil Armstrong first walked on the moon, he not only gave his famous "one small step for man, one giant leap for mankind" statement but followed it by several remarks, usual communication traffic between him, the other astronauts and Mission Control. Just before he re-entered the lander, however, he made this remark "Good luck Mr. Gorsky."


Many people at NASA thought it was a casual remark concerning some rival Soviet Cosmonaut. However, upon checking, there was no Gorsky in either the Russian or American space programs. Over the years many people questioned Armstrong as to what the "Good luck Mr. Gorsky" statement meant, but Armstrong always just smiled.

On July 5, 1995 in Tampa Bay FL, while answering questions following a speech, a reporter brought up the 26 year old question to Armstrong. This time he finally responded. Mr. Gorsky had finally died and so Neil Armstrong felt he could answer the question.

When he was a kid, he was playing baseball with a friend in the backyard. His friend hit a fly ball, which landed in the front of his neighbor's bedroom windows. His neighbors were Mr. & Mrs. Gorsky.

As he leaned down to pick up the ball, young Armstrong heard Mrs.Gorsky shouting at Mr. Gorsky. "Sex! You want sex?! You'll get sex when the kid next door walks on the moon!"
Posted by Spiff at 4:57 PM 3 comments:

I just HAD to take a photo of the moon tonight in honor of Neil Armstrong. 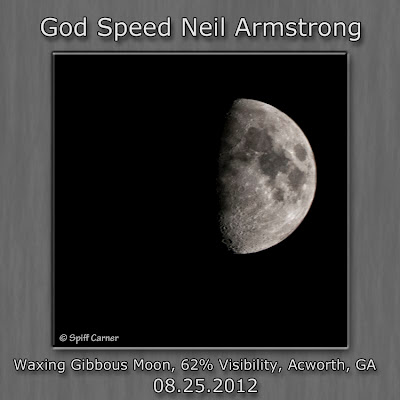 If I became President 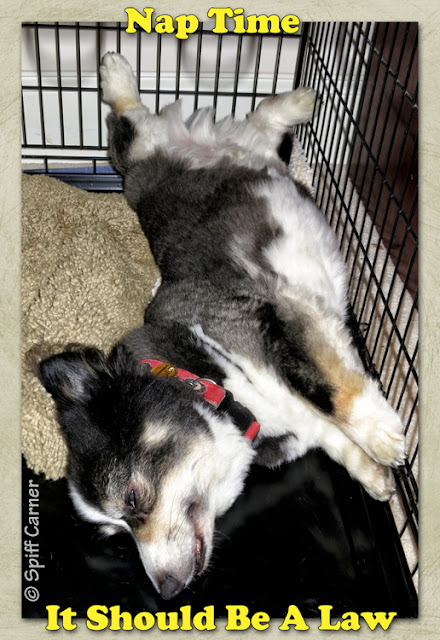 Farewell to "The Closer"

Final episode of "The Closer" tonight on TNT. One of my faves. Was lucky enough to have the opportunity to see the filming of an episode and have lunch with the cast and crew several years ago. Did meet all of them but only got photos of a few.  CLICK HERE for a quick 6-photo slide show. 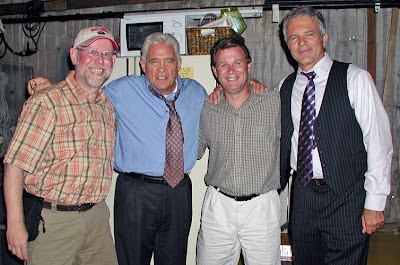 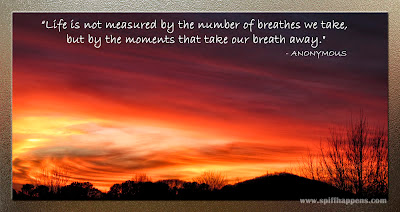 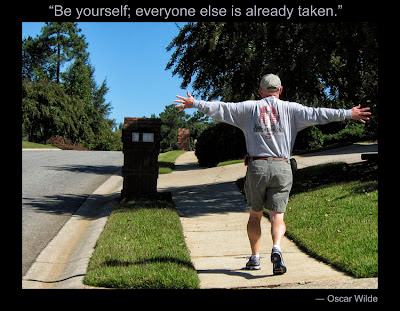 Once upon a time way back in the 1950s, there was a young baseball player named Milt Famey of the Milwaukee Braves.  Milt was a natural -- a once-in-a-lifetime phenom whose fast ball blew away the best hitters. His 90 MPH curve ball would start out like it was going to hit the batter's ear, only to break at the last instant and hit the outside corner of the plate for a strike. Milt’s change up made the best hitters in the league cry.  He was indeed awesome!  Why then, you might ask, is Milt Famey not in the Hall of Fame? Alas, like many others before him, Milt's downfall was demon alcohol.  He really liked to tilt the glass. His drinking became almost legendary around the country, but he never let it affect his pitching until The Braves and the Yankees were in the World Series.  The series was tied at three games apiece, and the Braves were in New York for the seventh and deciding game.  The night before the big event, Milt's thirst got the better of him. He sneaked out of the hotel after curfew, and bought himself two cases of beer.  As you might imagine, the next morning Famey didn't feel too good.  But being the pro that he was, Milt managed to do just fine -- until the bottom of the ninth inning. With the Braves ahead by one run, two out, and the bases loaded, Milt’s revelry from the night before finally caught up to him.  Eight straight pitches -- eight straight balls. He walked in the tying run and the winning run, thereby, losing the game and the series.  After the game, a reporter went to the jubilant Yankee's clubhouse and spoke to the last two players that faced Milt. "Tell me," the reporter asked, "to what do you attribute this victory over the best pitcher in the major leagues"?  In unison the Yankee players replied, ... "It was the beer that made Milt Famey walk us"!  And now you know … the rest of the story! 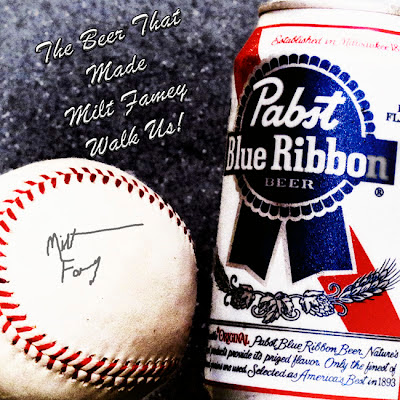 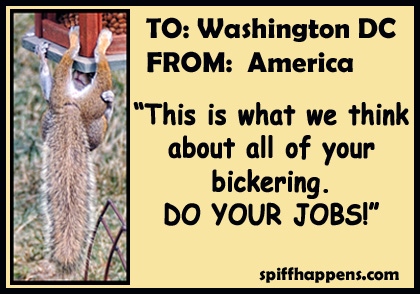