What was I thinking??? 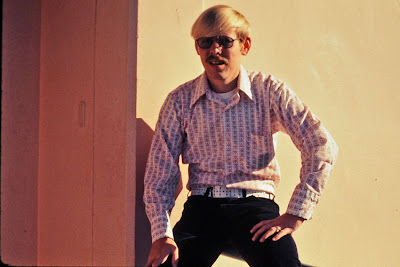 How O'bama will pick up some votes in the South.

That way it will read as "Go'Bama".

If you missed my seven minute return visit to the Atlanta airwaves with "The Regular Guys" on Rock 100.5 ... Rodney Ho summed it all up in his AJC radio blog. (Click here.) You can also listen to the audio of my visit and add your own comments to Rodney's blog if you wish. A BIG THANKS to Larry, Eric, Tim & Southside Steve for making me right at home in the studio!
Posted by Spiff at 7:37 PM 4 comments: 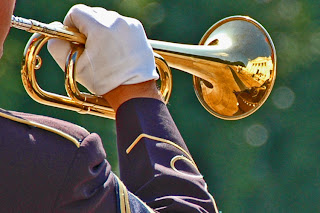 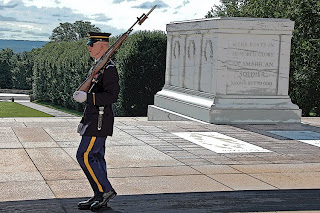 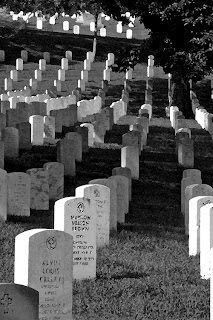 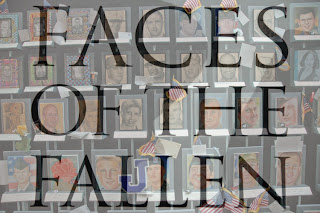 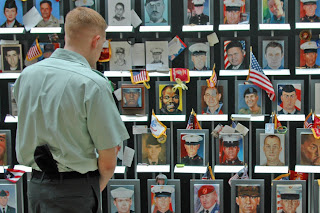 Baby Boomers: "Born to be Wild"?

Quick! How many States in the US?

((Thanks to Lanny for finding this gem.))
Posted by Spiff at 9:51 PM No comments:

Review: "Indiana Jones and the Kingdom of the Crystal Skull"

(Worth the price of admission plus popcorn, candy & a large drink)

OK, forget about the jokes … “Indiana Jones and the Search for the Lost Car Keys” … “Indiana Jones and the Secret of the Blue Viagra.” This is the Indiana Jones we’ve been waiting so long to see. Strap yourself in for a roller coaster ride with our favorite professor/archaeologist. The post WWII “Better Dead Than Red” menace wants to take over the world through mind control and, of course, the answer lies deep in jungles of South America. (After watching this episode you’ll be saying, “Ants! Why did it have to be ants?”) Cate Blanchett (Irina Spalko) is a capable villain … and Shia LeBeouf (Mutt Williams) is a much more than capable sidekick to Indy. Don’t be surprised if you see a “Mutt Williams and the Secrets of a Sequel” somewhere down the line. Watch closely to see several callbacks to previous adventures. The action is outstanding … the humor is right on … and Harrison Ford is at the top of his game. I will see this one again and in my opinion believe this is second only to the first Indy movie that hit the big screen in 1981. Everybody now … “Dah-dah-dah-DAH! … Dah-dah-dah-dah-dah!”
Posted by Spiff at 1:36 PM 2 comments:

Spiff on the radio???

Scenario : Jack goes quail hunting before school, pulls into school parking lot with shotgun in gun rack.
1957 - Vice Principal comes over, looks at Jack's shotgun, goes to his car and gets his shotgun to show Jack.
2007 - School goes into lock down, FBI called, Jack hauled off to jail and never sees his truck or gun again. Counselors called in for traumatized students and teachers.

Scenario: Johnny and Mark get into a fistfight after school.
1957 - Crowd gathers. Mark wins. Johnny and Mark shake hands and end up buddies.
2007 - Police called, SWAT team arrives, arrests Johnny and Mark. Charge them with assault, both expelled even though Johnny started it.

Scenario: Johnny falls while running during recess and scrapes his knee. He is found crying by his teacher, Mary. Mary hugs him to comfort him.
1957 - In a short time, Johnny feels better and goes on playing.
2007 - Mary is accused of being a sexual predator and loses her job. She faces 3 years in State Prison. Johnny undergoes 5 years of therapy.

((Thanks to Barry Blakely))

Best Gas Prices in your area???

Find the lowest prices of gas in your area. CLICK HERE and just enter your zip code. (And no, this will not take you to the Taco Bell website.) Thanks to several folks who emailed me this link.
Posted by Spiff at 9:49 AM 2 comments:

Indiana Jones and the Kingdom of the Crystal Skull

I saw a sneak-peek of the new Indiana Jones movie today. I will review it for you later in the week.
Posted by Spiff at 10:10 PM No comments: 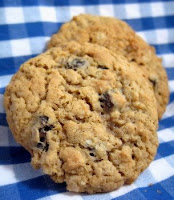 Once upon a time, an elderly man lay on his death bed. Expecting to die at any moment,he suddenly smelled the aroma of his favorite Oatmeal Raisin cookies wafting up the stairs. He gathered his remaining strength and lifted himself from the bed. Leaning against the wall, he slowly made his way out of the bedroom, and with super-human effort forced himself down the stairs, gripping the railing with both hands.With labored breath, he leaned against the door frame, gazing into the kitchen. Were it not for the agony of impending death, he would have thought himself already in Heaven. There, spread out upon newspapers on the kitchen table and counters, were literally hundreds of his favorite Oatmeal Raisin cookies.Was he in Heaven -- or was it one final act of love from his devoted wife, seeing to it that he left this world a happy man?With one great and final effort, he threw himself toward the table,landing on his knees in a rumpled posture. His parched lips parted;the wondrous smell of the cookie was seemingly bringing him back to life.His aged and withered hand shakily made its way to a cookie at the edge of the table, when it was suddenly smacked with a spatula by his wife. "Stay out of those,” she said, "They're for the funeral." 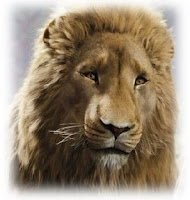 ((Rated: Three Spiff Caps ... Well worth the price of admission))

They’re baaaaaaack! And this time it’s personal. That’s right … Lucy, Edmond, Peter and Susan return to Narnia and guess who is waiting for them? Evil no-good-nicks, that’s who. Even though it is only a year later for our young heroes … hundreds of years have passed on Narnia. A lot can happen in that amount of time including, it seems, a major change in Narnia Homeland Security. But don’t worry! Our loveable gang of four has picked up a key, if reluctant, ally … Prince Caspian. The magical creatures are back including a very humorous and dangerous sword-slashing mouse. (Think “Puss In Boots” from Shrek, only a rodent.) Conflicts … you got them. Battles … you got them. A nice message … it is there for the taking. If you liked the first version … you’ll like this one just as much. After watching the final battle in Narnia, I rushed home to watch the final clash in The Lord of the Rings: The Two Towers. Yes, it is true … TREES are our friends!!! One final note … The Chronicles of Narnia: Prince Caspian is two-and-a-half hours long. Apparently that is not that long in Narnia time, but your kidneys may be in a non-Narnia time zone. I’m just sayin’.
Posted by Spiff at 12:49 AM No comments:

It's Poetry Time boys and girls ...

Mohammed the convenience store clerk (Bill Hoger) decides to have some fun on the phone. From "The Best of Randy & Spiff"

Looking for a good indoor home 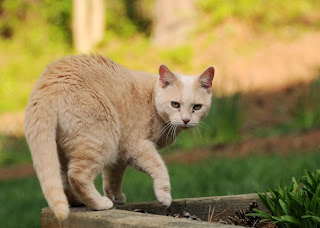 10 days ago an adult female cream tabby was found hanging around my home. Three families have fed her and given her temporary shelter, but none of us are able to take her inside because we have other animals. We published flyers to all the neighborhood mailboxes, we called vets, we posted signs, we have done everything we can to find her owners. No response. We are afraid she has been abandoned. She has tested negative for Feline Leukemia. Her blood work is normal, she has been spayed, and she is healthy. She has obviously been an indoor cat and needs a loving home. She is very affectionate. If you are interested in giving her a good home, please email me at spiffhappens@gmail.com
WHOOOO-HOOOO! A VERY NICE HOME HAS BEEN FOUND FOR OUR YOUNG FRIEND!!
Posted by Spiff at 4:05 PM 2 comments:

Help is just a phone call away 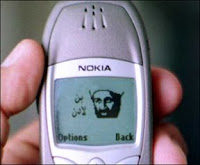 Well, as you know, I have been out of work since October. I was feeling a little down last night so I called one of those help hot lines for depression. I was surprised to find that the call center was halfway around the world in the middle east. When they finally answered the phone I told them that I was suicidal. The person on the other end got all excited and asked me if I could drive a truck for them. (ba-dum-bum-CHING!!)
Posted by Spiff at 11:22 PM 2 comments:

Save money on your next fill-up!

(Thanks to Barry Blakely for finding this.)
Posted by Spiff at 10:45 AM 1 comment: