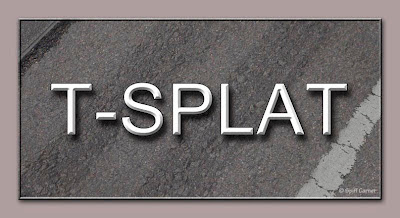 Just got my 4th or 5th phone call from Atlanta Mayor Kasim Reed. I feel honored that he thinks so highly of me as to want my help. I also feel that he must think I am a complete idiot with a very short memory as his honor has repeated the same message to me (word for word) each time he called. I am happy that all the problems in Atlanta have been solved allowing him the time to contact me every other day, but I'm afraid his constant calls have alienated me to his message. Sorry Mayor Reed. Hope I remember to go to the polls on the 31st. With my short memory problem I may forget all about it. 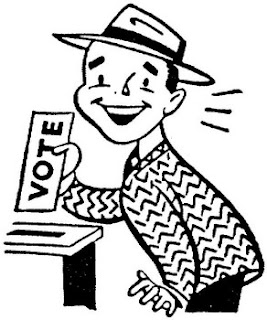 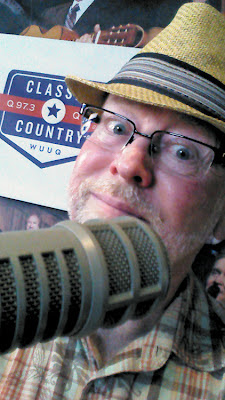 Once upon a time the Democrats and Republicans decided to have their Presidential debate in the American Heartland.  So the stage was built against the backdrop of a Midwestern farm.  But the debate couldn't get started because of all the flies buzzing around the heads of the two Presidential candidates.  Both candidates demanded to know why the flies wouldn't leave, so the farmer (who owned the farm where the debate was being held) explained to them, "Well, those are called circle flies. They always circle around the back end of horses." In unison both candidates angrily replied, "Hey, are you saying that I'm a horse's behind?" The farmer answered, "Oh no!  I would never call someone a horse's behind.  But it's hard to fool them flies though." 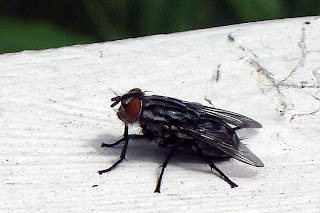 Can't believe that the Rolling Stones have been around 50 years!  Seen them in concert three times.  This shot was from the very first time in 1981 in Rockford, Illinois.  I was working at WZOK radio at the time and had great seats right up front.  Ticket price ... $15. 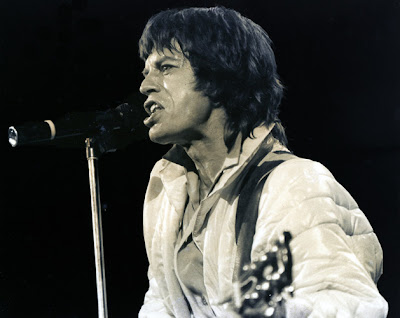 I wonder how it leaked out that our Olympic Team uniforms were made in China??? 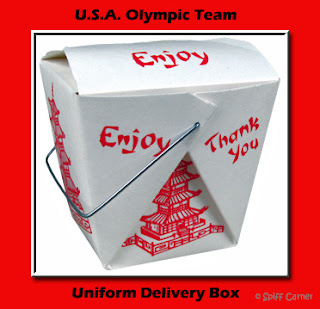 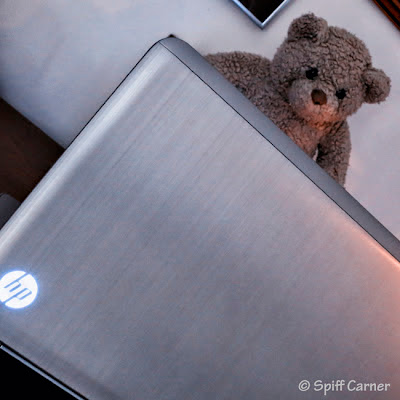 Got a haircut today at Floyd's Barber Shop in honor of Andy Griffith. 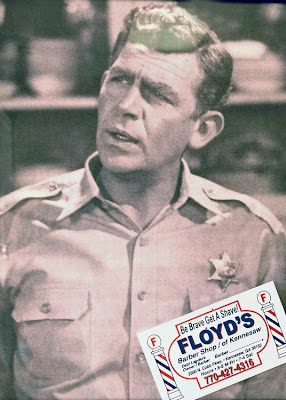