--Circling high above you in the Goodyear Blimp when you were just a big hole in the ground.

--The “Good Times and Great Oldies” we shared at the, oh so many, Fox 97 Ultimate Oldies Concerts.

--That special moment at the 1993 concert when your big screen read … “This show is dedicated to the memory of Duffy Janssen.” (My late wife, who had passed away just four months earlier.)

--The incredible experience of the 1996 concert when over 40,000 friends celebrated the happiest day of my life … Janet and my “wedding reception.” (Janet still wishes we had done the dollar dance that evening.)
--Super Bowl XXVIII in January 1994 when a small group of us from Fox 97 were midfield anchoring a giant, inflatable Vince Lombardi Trophy as the Buffalo Bills and Dallas Cowboys rushed past us during the opening ceremonies. (Also standing along the sidelines during the first quarter and meeting Joe Namath, Jerry Jones, and OJ Simpson (who may have borrowed my gloves even though they were too small for him.)

--The 1996 Olympics when I took my oldest daughter to watch the gymnastics competition. 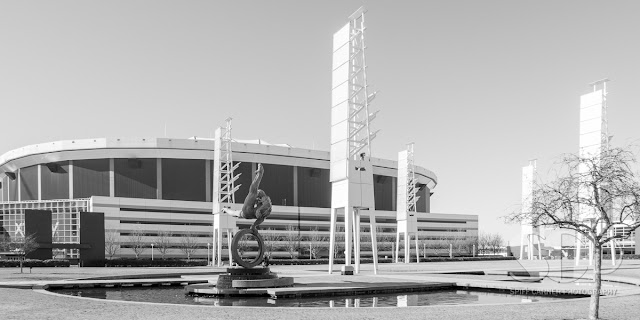 Yes, Georgia Dome, as of 7:30 Monday morning you will be gone. But for me … never forgotten.
Posted by Spiff at 2:35 PM No comments: 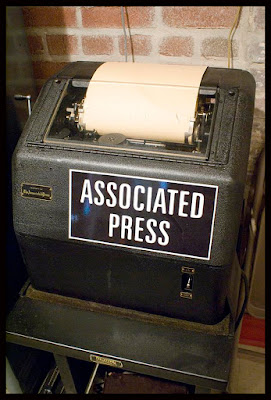