Dead Leaf in the Middle of the Road 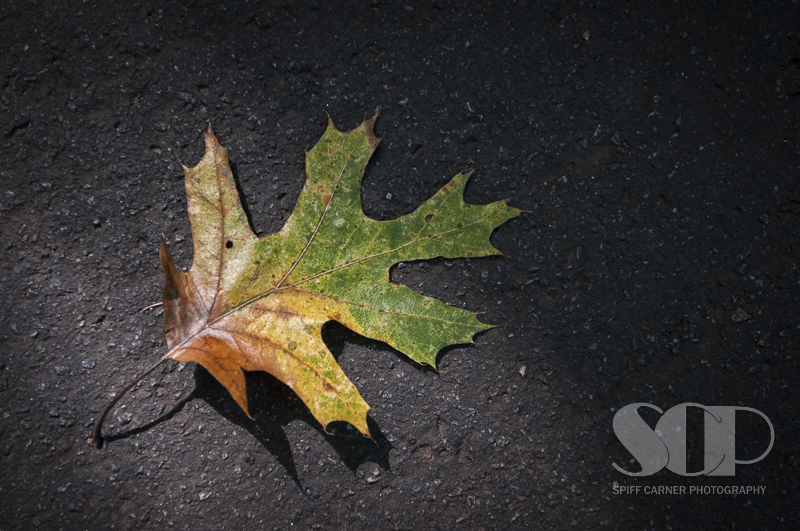 This just in! After an apparent mid-air collision with an unmanned UPS drone, a single engine broom was forced to make a crash landing near Kennesaw, Georgia. NTSB investigators stated that the pilot, a Miss Elphaba Thropp, suffered only minor injuries until a well-meaning witness to the crash, doused the smoking broom and Miss Thropp with a bucket of water. Miss Dorothy Gale of Kansas, told investigators that Elphaba’s last words were, “Ohhh! You cursed brat! Look what you've done! I'm melting! Melting! Oh, what a world! What a world!” Records show that the model of the broom Miss Thropp was piloting had a near perfect safety record with only one previous incident in which, coincidentally, Elphaba’s sister was killed by a falling house. The NTSB is still investigating the crash site to determine if Miss Thropp had been texting while flying or attempting to use "spell" check. (This has been an SNN Special Report. ©Spiff News Network)